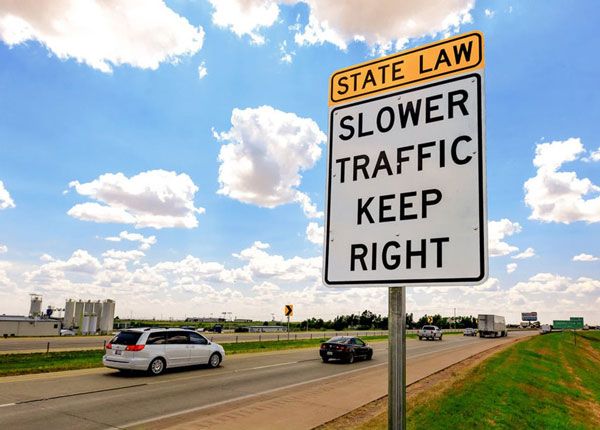 Rules of The Road: 11 Essential US Traffic Laws A Driver Must Know

Your state’s driving manual will introduce you to basic driving rules and traffic laws. A complete run-down of all vehicle and traffic laws can usually be accessed on your state’s transportation department website. All drivers must be well-versed in basic traffic laws, as failure to abide by them will create dangerous driving situations and may result in a fine, penalty or suspension of your driver’s license. Traffic laws are not open to interpretation; the law is the law and must be followed to the letter.

It is important to look up basic driving rules and traffic laws in your driver’s manual in addition to working through this summary, as they are not identical in every state. Though most of the main traffic laws are the same, or similar, across the US.

Many states – including Texas and California – have what is referred to as the “Basic Speed Law”. This law states that drivers must never exceed a safe speed limit based on current roadway and traffic conditions. Motorists may be cited for breaking this law, even if they are traveling at or beneath the posted speed limit.

Always remember that posted speed limits are based on “ideal” or normal conditions. If driving in bad weather, heavy traffic or some other hazardous situation, drivers must reduce their speed further below the posted limit.

Speed limits are very similar around the United States, though there are minor variations. We have included some state-specific examples of prima facie speed limits in our later article: “Speed Limits Across the US”. Do not forget to look up your state’s speed limits in your official driver’s handbook.

Drive on the right

One of our country’s longest-standing road laws states that motorists must drive on the right side of the road, to prevent conflict between opposing streams of traffic. Drivers should always keep to the right, unless passing another vehicle, avoiding an obstacle, traveling on a multi-lane road or moving along a one-way street.

When there are multiple lanes of traffic moving in the same direction on a roadway, the slowest vehicles should occupy the right-hand lane. This rule also applies on two-lane roads where opposing traffic is not separated by a central barrier. If you must drive slower than other traffic on such a road, you must keep right and travel as close to the curb as possible. The “keep right” rule does not apply when preparing to make a left turn or passing another vehicle.

Stay on the right of the centerline

The “centerline” separates opposing streams of traffic and may not be in the exact center of the roadway. Motorists must not drive on the left of the centerline, except in the following situations:

Signaling your intention to turn, change lanes or pull out of a parking space is not only a safe practice, it is a legal requirement. Most state driver handbooks stipulate that drivers must signal their intention to turn continually for 100 feet prior to the turn, deactivating the signal only once the maneuver is complete.

What constitutes a “safe following distance” varies based on roadway and traffic conditions. A distance that is appropriate in one situation may be deemed unsafe in another. All drivers must seek to maintain a safe distance from the vehicle ahead of them, without unduly disrupting the flow of traffic.

Your following distance should be determined by your speed, the number and position of other vehicles on the road, road surface conditions and weather conditions. The drivers of large vehicles such as trucks, recreational motor homes and cars towing trailers must also factor in how much space other vehicles will need to pass them. Maintaining a safe following distance is an issue discussed at length during later articles.

Drivers can be cited for executing a maneuver, if they do so without due caution. Maneuvers that are permitted (or not explicitly forbidden by road signs) can still be “illegal” if the execution of that maneuver endangers road users. Always wait for a safe opportunity to complete any driving maneuver and proceed with caution.

Motorists are not permitted to reverse on roadway shoulders or limited access highways. Never back up if doing so would interfere with or endanger other road users.

Child safety rules are similar in every state. We explore child safety and restraint laws fully in a later article, though some general rules are outlined here:

There are differences in certain laws relating to underage passengers around the United States. For instance, Texas forbids children under the age of 16 to travel in the bed of a pickup truck unless that vehicle is in a parade or on private farmland. Look for state-specific child safety laws in your official driver's manual. 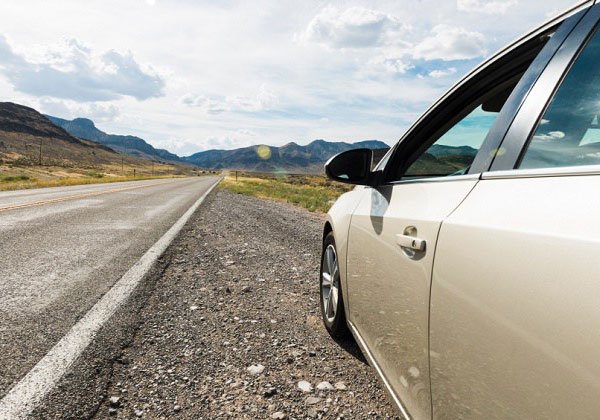 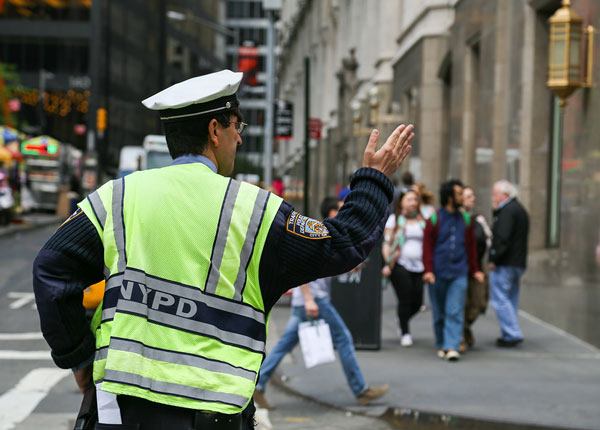 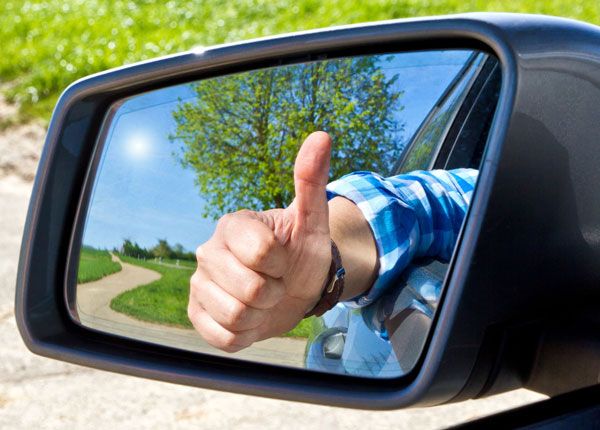 Communicating With Other Drivers

All drivers must learn to communicate with other motorists effectively, in order to keep the flow of traffic moving in a smooth and orderly fashion. You cannot control another driver’s actions but if they communicate their intentions, you can adjust your driving behavior to avoid conflicts and disruptions.

Rules of The Road