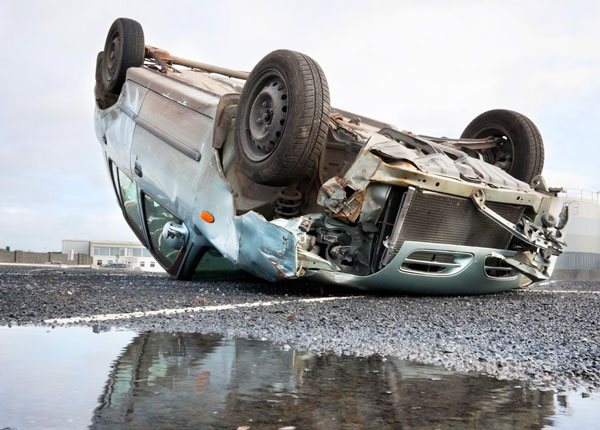 Reducing Driving Risks: Taking Control of Your Safety Behind The Wheel

Every time you slip into the driver’s seat you are essentially strapping yourself into a powerful, dangerous and potentially lethal machine. Making safe and sensible driving decisions is crucial, as you are subjecting yourself to considerable risk, simply by choosing to drive in the first place.

Traffic accidents and collisions, for the most part, are not random, unavoidable events. Most car crashes are at least partially the result of choices made by one or more of the drivers involved. As such, they are largely preventable.

Every day, you make decisions in life that will either increase or decrease the danger you are exposed to. Never are those decisions more important than when you’re behind the wheel of a moving vehicle. You would not walk down the center of a busy street blindfolded, swim with your hands tied or climb into a cage with a hungry tiger and you should not take similarly stupid risks while driving. Unfortunately, many drivers do!

Most people believe they are safe and competent drivers, though few truly are. At any point while driving, a foolish decision could leave you without a vehicle, injured or lumbered with enormous traffic fine. It could even end up being the last foolish decision you ever make.

Recognizing the risks of driving

Following this introduction, our “reducing driving risks” section will talk you through everything you need to know to stay safe and minimize the chances of being involved in a motor vehicle crash. Absolutely every decision you make about driving has an impact on your safety, from the way you look after your vehicle to choosing when and how to maneuver. To understand why our driving decisions matter, we must first recognize the risks of driving.

Every risk you encounter (while driving and otherwise) can be sorted into one of two categories:

Defensive drivers maximize their safety by identifying which potential risks are likely to come to fruition and pre-emptively acting to avoid the danger those risks would pose. In the above example, a defensive driver would recognize the potential risk of encountering a deer in the roadway, reduce their speed and drive with additional caution. That way, if a deer does appear, they are far less likely to collide with it or crash.

To reduce risk, you must develop a realistic and responsible driving attitude. As this second module discusses, most crashes and collisions that occur on our roadways could have been avoided or made less severe if the drivers involved had made better decisions. If we take human error out of the equation, traffic accidents would be a rare occurrence. As it stands, they claim hundreds of lives around the United States every day.

Whether you make a bad call behind the wheel as a result of ignorance or deliberate recklessness, the consequences are similarly negative, and you are just as responsible. It is your duty as a driver to make sure you have the necessary skills to control your vehicle, understand road rules and abide by the law without exception.

The most dangerous driving practices

Here we look at the most dangerous driving behaviors that will always increase the risk a motorist is exposed to in any driving situation. If you engage in risk-taking behavior in an already risky environment (for instance, during a snowstorm or while driving on a congested road), the likelihood of being involved in a car crash is even greater again.

Speeding, driving under the influence of alcohol or drugs, distracted driving and reckless driving are four of the most common (and dangerous) risk-taking practices. Every year around the United States, these totally avoidable behaviors result in hundreds of thousands of collisions and thousands of preventable deaths. You must make a personal commitment to avoid these dangerous driving practices and learn what to do if you encounter other drivers engaging in them.

When driving in heavy traffic, risk will always be lessened by any action you can take to improve or maintain traffic flow. When all vehicles on a roadway are evenly-spaced and moving smoothly at the same speed, individual drivers are forced to make fewer reactionary decisions which could lead to collisions.

Disrupting traffic flow can have a profoundly negative effect on safety. If you turn improperly, change lanes unsafely, follow too closely or drive in the wrong direction you will dramatically increase risk. This section deals with these traffic flow-disrupting actions, teaching you how and why they must be avoided at all costs.

Unfortunately, driving experience only increases with time and practice. Younger adult drivers and teenagers are more at risk of being involved in an accident or collision, primarily because their inexperience stands against them. In addition, teen drivers face increased danger behind the wheel, as they are less able to recognize the danger and more inclined toward risk-taking behavior.

The combined effect of these risk-enhancing factors has a huge impact on safety. Motor vehicle crashes and collisions are the leading cause of death for young Americans aged 15 to 20 years old. Here we explore the reasons behind this shocking statistic and discuss tactics you can employ to avoid engaging in risky behavior while driving.

Failure to yield right-of-way, entering a curve at too high a speed, following too closely and driving while distracted are among the most common mistakes made by teenagers and other novice drivers. Most novice driver mistakes are accidental, made by a driver who believes they are taking a safe action – until it becomes clear that things have gone wrong.

Unintentional mistakes are common enough without adding deliberate, risk-taking behavior into the mix. Unfortunately, many teen drivers are guilty of this none-the-less. As a young driver, you are substantially more likely to drive while under the influence of alcohol, engage in reckless behavior to “show off” among friends, get involved in street racing and neglect to wear a seat belt.

You may be reading this and thinking that you would never entertain these risks, but it is surprising what the right amount of social pressure can achieve. Many ordinary teenagers do engage in these activities and most of them end up regretting it.

Now that we understand the risks involved in driving, what can we do to reduce them? The first and most obvious tactic is to think critically about every driving decision, before acting. Obvious though it may be, most drivers do not critically evaluate their driving decisions. With the information in this section, you can get ahead in the risk-reduction game.

Before making any maneuver that involves potential risk, you must decide how likely it is that a negative outcome will occur and what the severity of that outcome may be. If the chances are high that something negative will happen, the possible consequences are particularly severe (i.e. injury or death) or both, do not take the risk.

Learn how to weigh-up driving risks effectively in this section. You’ll also find some useful risk-reduction techniques to improve safety in all driving situations!

The consequences of risky behavior

Risky driving behavior always has negative consequences. If you are very lucky, it may be that the only negative outcome is the false confidence you feel having pulled off a dangerous maneuver. When you “get away” with driving dangerously, you are more likely to behave similarly in the future and next time around you may not be so fortunate.

The consequences of risky driving behavior include:

If your risky driving behavior results in a serious collision or crash, you may have to deal with all these negative consequences at the same time. What inexperienced drivers do not understand is that each of these individual negative consequences can negatively affect your happiness, health and general quality of life in countless different ways. In this final section, we discuss why driving risks are never worth taking.

Taking control of your safety

Despite there being various driving factors that you cannot control, you are never at the mercy of chance while driving. The actions you take to worsen or mitigate risk have a greater effect on your safety than any outside influences such as the weather or other motorists. The dangers will always be there but whether they lead to a crash or collision is largely up to you. Let’s get started by learning how to identify driving risks. 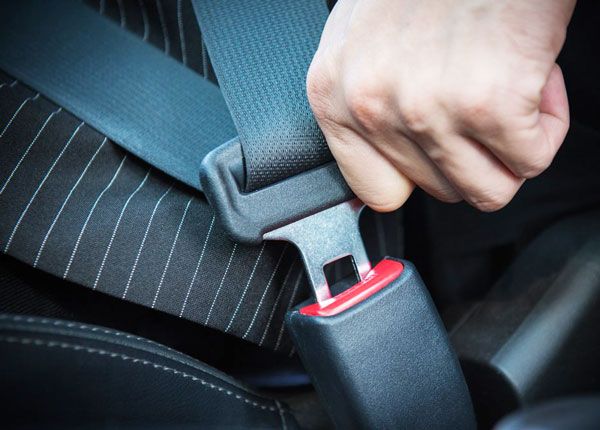 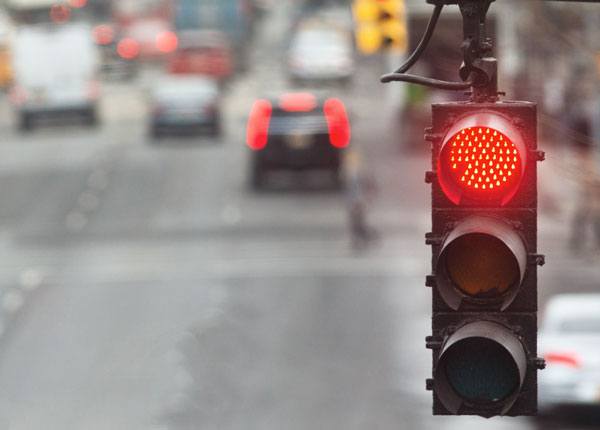