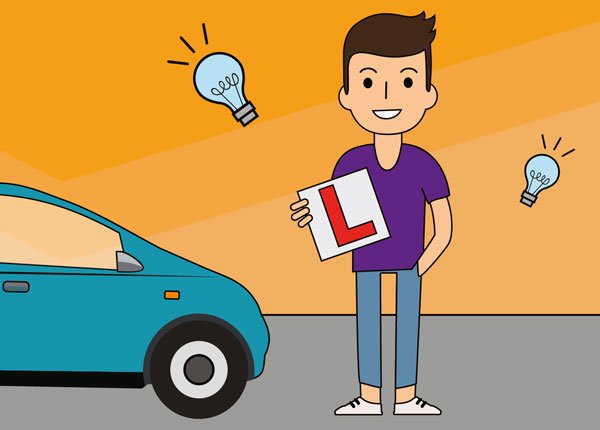 As a newly licensed driver, you will make some mistakes behind the wheel – it is inevitable. However, if you make yourself aware of some of the most common errors new drivers make, you should be able to avoid exposing yourself or any other road users to serious risk.

Top mistakes made by new drivers

One survey targeting 16-year olds carried out in Maryland and California yielded these results as the top mistakes made by novice drivers:

If you are familiar with the information in the previous module of this block, you will notice that several of these mistakes (such as distracted driving and failure to yield the right-of-way) are among the most dangerous errors any driver can make. As a new driver, you must ensure your inexperience does not lead to a fatal error that could take your life, or someone else’s.

The collisions detailed in this survey were not all the result of deliberately risky driving. In fact, only 3.3 percent involved a purposeful dangerous action on the driver’s part. Most of the teenage drivers involved made accidental errors, such as “improper visual search” followed by “inappropriate decision making”, which accounted for 45 percent of collisions.

Unfortunately, deliberate dangerous action is still alarmingly common among novice drivers. False confidence or pressure from friends may tempt you to engage in risky behavior behind-the-wheel.

The desire to show off in front of friends is one of the biggest motivating factors leading teenagers to drive dangerously. The impulse to demonstrate fearlessness or impressive driving skills affects young male drivers substantially more than it does females. This is perhaps why male teenagers are significantly more likely to be involved in a fatal collision.

Showing off behind-the-wheel is not something to be proud of. In fact, it demonstrates profound immaturity! Driving is not a game and cars are not toys. If you are lucky enough to walk away from a crash in one piece, you may lose your license, be issued with a penalty or get sent to jail – none of these outcomes will impress anybody.

Never show off by speeding, playing chicken with other drivers, ignoring road rules or peeling out of a parking spot. You are exposed to enough risk while driving without engaging in these dangerous and frankly idiotic behaviors. If you kill or seriously injure another person by showing off, you will have to live with what you’ve done for the rest of your life.

Street racing is incredibly dangerous and completely illegal. Depending on the law in your state and your level of involvement, getting caught street racing could land you with a license suspension, jail time or thousands of dollars in fines. That is if you are not killed in a high-speed crash.

Most people who engage in illegal street racing are teenagers and young adults. These races typically occur on deserted or quiet roadways late at night when very little other traffic is around. Participating in a street race, drag race or some other illegal demonstration of speed or driver endurance exposes you to a truly extreme level of risk, because:

Street racing is perhaps the single most dangerous (and stupid) activity a novice driver can engage in. No matter how much you may not want to be “left out” by your friends, we guarantee you the risk is not worth it.

Driving under the influence

In every state, drivers over the age of 21 are considered over the legal limit if their blood alcohol concentration (BAC) is 0.08% or above. However, drivers under 21 are subject to different restrictions which vary quite a bit around the United States. Many states have a “zero-tolerance policy” for underage drivers, whereby driving with any level of alcohol in their system is illegal and will likely result in a ban. In other states, the BAC limit for drivers under 21 is 0.02%. Your state’s driving manual will tell you about the restrictions in your region – make sure you read through it thoroughly!

Year after year, NHTSA statistics prove that underage drivers are more likely to be involved in a fatal collision than any other age group when driving with any alcohol in their system. In 2013, 82 percent of underage drivers who were killed in car crashes after drinking had a BAC of 0.08% or higher. You may think you can have “one drink” stop there but remember that alcohol affects judgment. You may decide to have one more, another after that, and still end up getting behind the wheel. The safest thing to do is to abstain from drinking alcohol altogether if you may be tempted to drive.

Not wearing a seat belt

The biggest mistake you can make while driving is not wearing a seat belt. You lose nothing by buckling-up and if the worst should happen, it will probably save your life. Unfortunately, due to poor judgment skills, recklessness and other factors such as alcohol and drugs, teenage drivers are less likely to wear a seat belt than other age groups and therefore more likely to die in a collision.

Make sure that you – and any passengers you are carrying – are wearing seat belts before setting off on any journey. If passengers in the back seat are not buckled up and a collision occurs, you could be crushed to death in the driver’s seat as they are thrown forward, whether you are wearing your seat belt or not.

Transporting passengers is a risky business when you are a teenager. Data collected by the NHTSA suggests that 16 and 17-year old drivers are 3.6 times more likely to be involved in a fatal collision when they are carrying passengers, than when driving solo. Particularly in the case of young males, passengers are known to increase risk by distracting the driver and behaving in a way that encourages them to drive recklessly. If your friends cannot respect your safety rules, keep them out of your car!

There is no way to avoid risk altogether while driving, as it is an inherently dangerous activity. Though, you do have the power to influence the level of risk you are exposed to in a positive or negative way. Every decision and action you make while in the driver’s seat will either decrease or increase the risk of an accident or collision occurring. 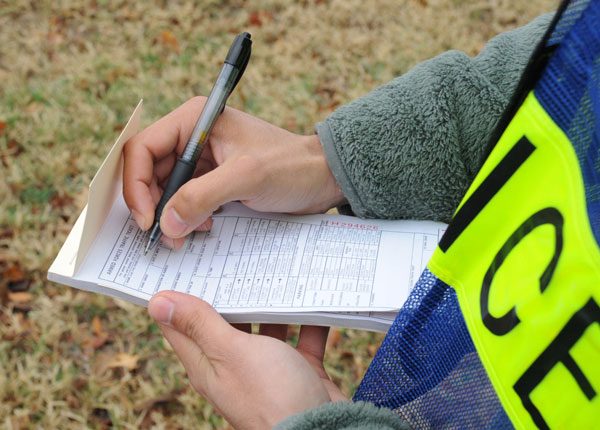 The Consequences of Risky Behavior

Why is reducing risk as a driver so important? Every risk carries with it a set of possible, undesirable consequences. Every time you take a risk behind the wheel, it becomes more likely that you will experience a crash or collision. 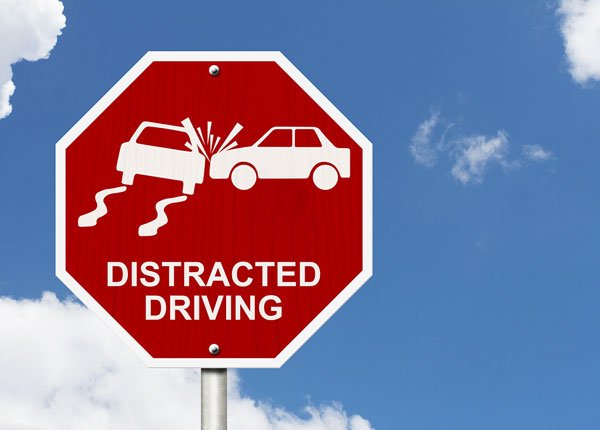 The Vigilant Driver 1 of 12

Safe drivers are attentive. By paying attention to the roadway and their own actions inside the vehicle, attentive drivers can use their vehicle control skills and knowledge of road rules appropriately, to avoid conflict with other road users, accidents and collisions. Distracted driving stands in opposition to attentive driving.