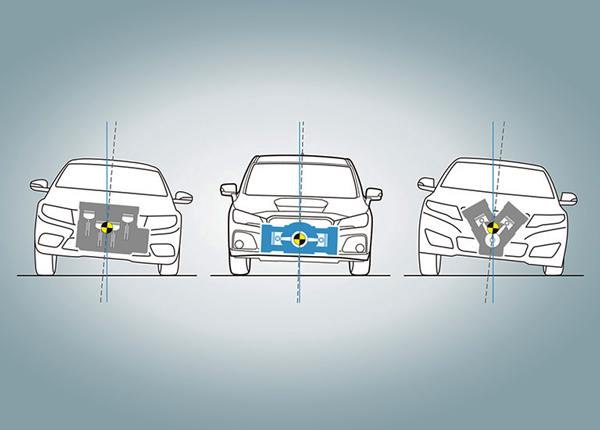 Gravity and Driving: The Effects of Gravity on Vehicle Stability & Speed

Though we rarely stop to consider its effects, gravity is an ever-present force that acts on you, everything you can see in the room around you and of course, your vehicle. You may recall a little something about this from your lessons in school! Sir Isaac Newton came up with the theory of gravity in 1687. His “discovery story” is perhaps one of the most iconic in the history of science. The story goes that Newton was struck on the head by an apple falling from a tree and began to wonder why objects always fall directly toward the center of the Earth, rather than upwards or sideways.

The force of gravity pulling your vehicle toward the center of the Earth will influence your speed when traveling on a hill. It will also affect the way weight is distributed across your vehicle’s four tires.

When we see gravity at work, we generally only notice it acting on a single object (i.e. the apple falling from the tree or the car rolling down the hill). In fact, gravity is a force that pulls two objects together. The strength of the attraction between the two objects depends on:

Mass refers to how much matter an object is comprised of. The mass of an object is determined by how much space it takes up (its volume) and how tightly packs its matter is (its density). Heavier objects generally have greater mass, and vice versa.

The shorter the distance between the two objects or the greater the mass, the stronger the force of gravity pulling them toward each other will be. Gravity acts on every object in the universe to some extent. Between any two objects, the force of gravity is present. For the most part, this force is not noticeable. Gravity is working right now, between you and the computer in front of you.

The only gravitational force we are aware of in our day-to-day lives is the force pulling us and the objects around us toward the center of the Earth. This is because the Earth is the only nearby object with a great enough mass to exert a noticeable gravitational pull.

Your vehicle’s center of gravity

Gravity does not always act on an object as you would expect. Rather than moving directly toward the Earth’s center, an object may turn as it falls, or tip over from a standing position. This is caused by the object’s center of gravity, which describes the point around which the object’s weight is evenly balanced. If you throw an object into the air, it will only fall directly back toward the earth without changing position if its center of gravity is in its exact center, as would be the case with an evenly weighted ball. On the other hand, a badminton shuttlecock will turn in the air and fall toward the ground tip-first, as the cork is its center of gravity. The chances are that Newton’s apple turned over before it struck him on the head too!

Your vehicle’s center of gravity will determine how it is pulled toward the Earth in different situations. Cars with a higher center of gravity are more likely to flip, turn over or roll during a collision. SUVs are particularly susceptible to this, as the body of the car sits further from the ground. Racing cars and other vehicles which are designed for fast maneuvering typically have a very low center of gravity and can take corners at speed without tipping over, as they are built to sit close to the tarmac.

Gravity when driving on hills

You may not notice the effects of gravity while you are driving on a flat surface, though they will quickly become apparent when you are driving down a steep hill. Gravity will pull your vehicle forward as its wheels are pointing toward the center of the Earth and because momentum is already carrying you in that direction. As a result, you may find yourself speeding up unintentionally while driving down an incline and must be careful not to lose control.

Gravity also affects how you should park your car on a hill. The wheels should always be turned toward the nearest edge of the road so that the curb will block the car if it begins to roll away under the force of gravity.

Shifting to a lower gear is the best way to maintain a safe speed when driving downhill. This will create more resistance against the vehicle’s forward motion. In an automatic car, you should shift out of “Drive” into a fixed “First” or “Second” gear if the vehicle has this capability.

If you need to slow your vehicle while traveling downhill, apply the brakes in a smooth, gradual motion. Do NOT do this on particularly long hills, as the friction between the brakes and the wheels will create heat which could burn out your brakes and cause them to fail altogether. We will discuss the kinetic energy responsible for this heat build-up in a later module of this section. 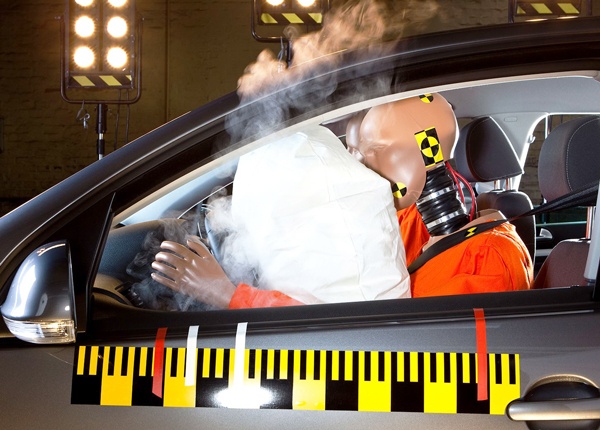 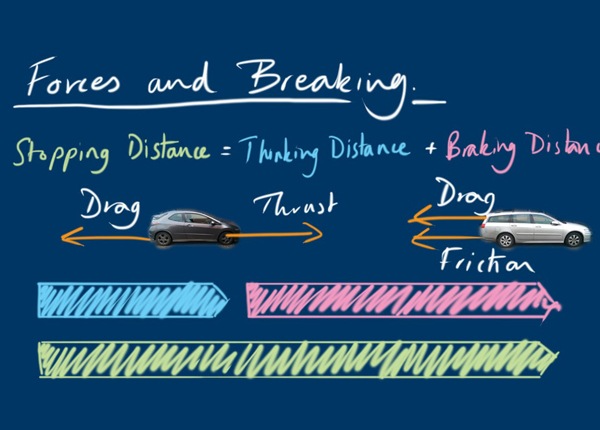 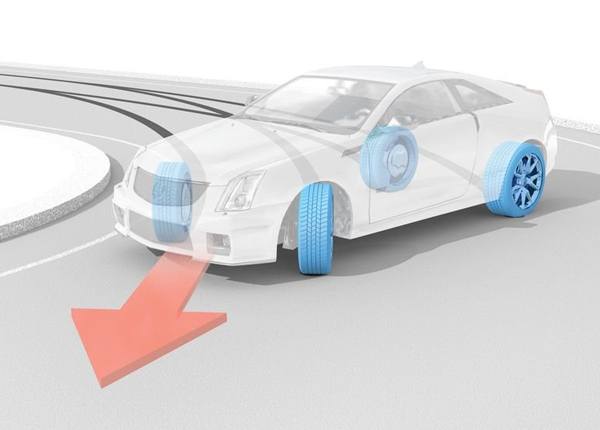