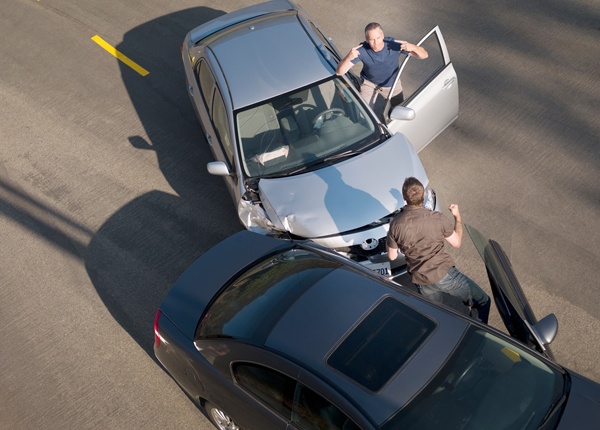 Aggressive drivers are incredibly dangerous to all those around them. While scanning the roadway for potential threats, you must watch out for any motorists displaying aggressive behavior. If you encounter a driver experiencing road rage, it is likely that they are the most dangerous hazard in the roadway environment. You must pay attention and act defensively, to protect yourself against the threat such drivers pose.

So, what separates drivers experiencing road rage from run-of-the-mill bad drivers? If you witness a driver committing two or more moving traffic violations that substantially increase the chances of a collision occurring OR a single, severe violation that demands immediate evasive action from another motorist, it is likely that they are suffering from road rage. Less drastic violations of traffic law may simply imply that the offending driver has made a mistake. Careless drivers are generally less dangerous than very aggressive drivers, however, they still pose a threat and should be avoided if possible.

The below list contains some of the most common road rage-induced traffic violations. Watch out for other drivers engaging in these behaviors while you’re out and about. If their violation seems deliberate, is particularly harmful or is accompanied by other violations, they are probably experiencing road rage.

Drivers who are experiencing road rage can usually be identified by their complete disregard for right-of-way rules. In an enraged state, a person cannot consider the consequences of their actions. While driving, this may manifest itself as:

This type of behavior risks severe penalties, property damage, injury and death for the offending driver and all other road users nearby. Frighteningly, a driver who is experiencing full-blown road rage does not care about these risks. Extremely aggressive drivers often force right-of-way over pedestrians, cyclists, motorcyclists and other vulnerable road users, as these people will come off worse in a collision and are more likely to get out of the way.

It is quite common for someone experiencing extreme anger to direct their rage at another person. Usually, this is a person they feel has wronged them in some way or is “to blame” for the incident which made them angry in the first place. This phenomenon often leads enraged drivers to target another motorist for harassment. You may witness an aggressive driver:

Don’t be a hero

As awful as it is to witness an angry motorist targeting another person, or two angry motorists attacking each other – do not get involved. An important thing to note about road rage is that the drivers who experience it are generally not picky with their targets. You may be tempted to intervene if you witness a road rage incident, but keep in mind that doing so will probably lead the enraged driver to turn their aggression toward you. Well-meaning bystanders are often injured or killed when serious cases of road rage get out of hand.

When faced with a road rage incident, the best thing you can do is call the police and advise them of the situation. This will be more effective and should keep you out of harm’s way. Remember not to panic and make sure you find a safe place to pull over before making the call. Only when a person’s physical safety is in immediate danger and you cannot pull over should you risk making a call behind the wheel. 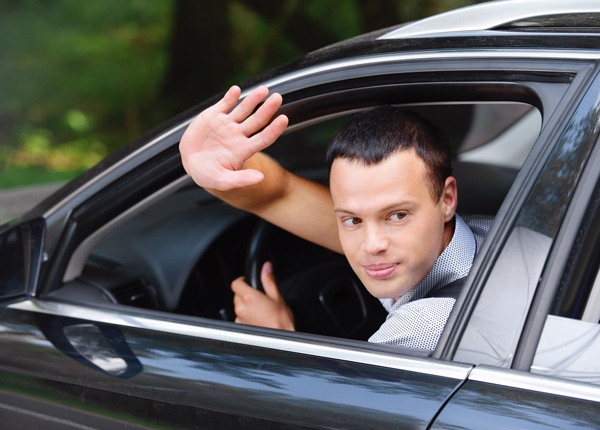 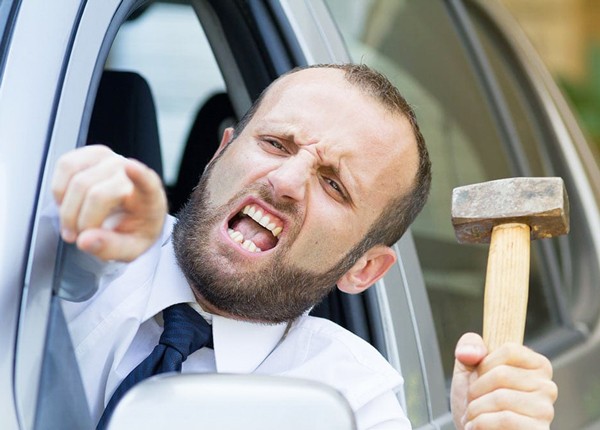 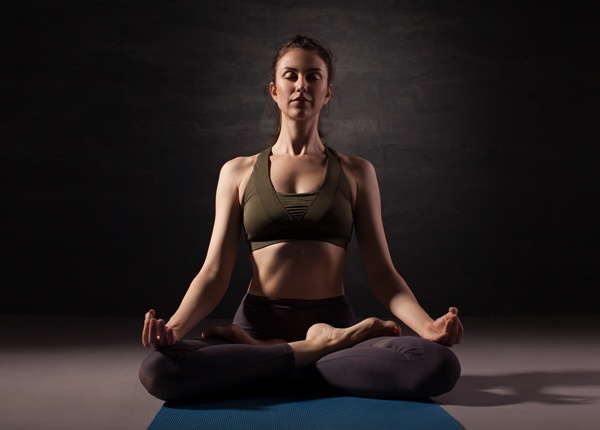 Your Driving Attitude 1 of 4

“Road rage” describes an extremely aggressive state of mind resulting in inconsiderate, dangerous and often violent driving behavior. A motorist who is suffering with road rage may completely disregard traffic laws, defensive driving protocols, their own safety and the safety of those around them.

Your Driving Attitude 2 of 4

Depending on the actions of other road users and events in the roadway environment, you may experience anxiety, nervousness, frustration or anger. Adopting a positive, self-reflective attitude from the start of your learning journey will help you to keep these emotions in check and stay safe behind the wheel.

Your Driving Attitude 3 of 4

Human emotions are powerful forces which can easily disrupt an ideal mental state if left unchecked. Think about how many times on a day-to-day basis your emotions affect the choices you make and the way you go about things. Imagine, how easy it would be to live a successful, productive and efficient life without emotions getting in the way.

Your Driving Attitude 4 of 4

Driving is a stressful activity, as it requires you to remain alert, alternate between multiple tasks and avoid dangerous situations. If you get behind the wheel while already suffering with stress caused by other events or pressures, you may become too stressed to pay attention, properly assess the roadway and make sensible driving decisions.

Aggressive driving is a behavior that can result from unchecked emotions or excessive stress while behind the wheel. Any purposeful, dangerous action fueled by frustration, impatience, anger or stress qualifies as aggressive driving.