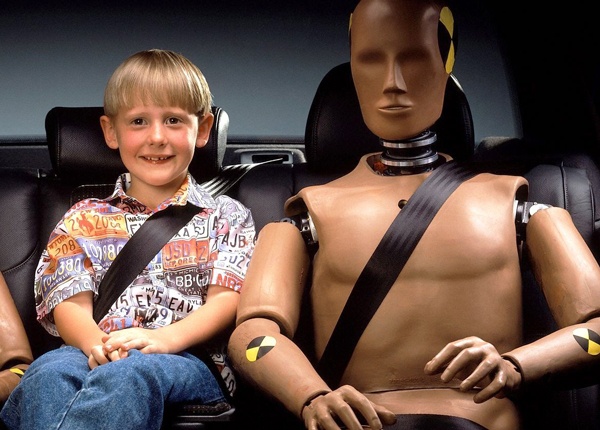 Seat Belts - Myths and Reality: Fasten It The Right Way

All 50 states and the District of Columbia have enacted seat belt laws requiring vehicle occupants to buckle up. However, who the seat belt laws apply to and the ways in which they may be enforced vary state by state. In some states, only front-seat occupants or occupants under a certain age are legally obliged to wear a seat belt. You can find out what the rules are in your state by checking out the driver’s manual.

Whatever the law in your state, you should always wear a seat belt and ensure your passengers have secured theirs, before setting off on any journey. It has been proven beyond doubt that seat belts save lives.

An incorrectly positioned seat belt may not provide adequate protection during an emergency stop or collision. The lower portion of the belt which passes across your lap is designed to keep you in your seat if the vehicle stops suddenly. It must be positioned across the hips, not across the lower abdomen. If the lap belt is too high up, your internal organs may be injured during a crash or collision.

The shoulder portion of the seat belt should be secured diagonally across the upper body so that it passes underneath one arm and above the other. When fastening your seat belt, make sure the shoulder belt is not twisted and is neither too loose nor too tight. At the ideal tension, you should be able to fit your fist between the belt and your chest. Never fasten a seat belt so that the shoulder section passes across your neck, as this can lead to serious injuries if the vehicle stops abruptly. If you are not tall enough to position the belt across your shoulders, you will need to sit on a booster seat. This can be a problem for shorter adults.

Do not underestimate the importance of securing your shoulder belt in the correct place. If you crash, this portion of the belt will be the only thing stopping you from being thrown forward into the dashboard, out an open door or through the windshield.

Take your time to fasten the seat belt correctly every time you get into a car. If you pull on the belt too suddenly, it may lock and prevent you from moving naturally in the driver’s seat. The seat belt lock mechanism should only kick in during a sudden stop or impact, to hold you in place. During a normal driving situation, you will need the belt to extend and retract so that you can reach vital controls within the vehicle.

The seat belt fastening procedure for passengers is identical to that of drivers. However, some vehicles only have a lap belt for rear passengers in the center seat. If this is the case in your car, the passenger occupying that seat may have to tighten the seat belt manually, as many rear-center seat belts do not retract automatically.

Pregnant women do face a slightly greater threat from seat belts than other vehicle occupants, as there is a small chance the lap belt may injure the fetus during a collision. Despite this, doctors still recommend the pregnant women always wear a seat belt. Any injuries sustained to the mother or unborn child as a result of a collision will likely be worse if the mother is not wearing a seat belt. Pregnant women must be particularly careful to secure the lap belt low across the hips, rather than across the abdomen.

It has become something of an urban legend among drivers and passengers that seat belts kill more people than they save. This is a false belief. Incorrectly fastening a seat belt can result in injuries during a crash or collision, though these injuries would nearly always be a lot worse if the person in question had been completely unrestrained.

Do not buy into anti-seat belt myths. Every other safety feature in your car relies on you and your passengers being correctly positioned in your seats if you crash. Without safety belts, you will be thrown from your seats at the moment of impact and none of the vehicle’s other safety features will be able to do their jobs properly. Buckling up is without a doubt the best thing you can do to reduce your chances of being seriously injured or killed in a collision.

Seat belt designs are continuously being tested and improved to increase occupant safety. It takes a few seconds to fasten your seat belt – there is no good reason not to do it! Check out the cold hard facts behind some common seat belt myths:

Wearing a seat belt improves your chances of surviving almost any collision. Plus, in most states, it is a legal requirement. Aside from your own safety and legal obligations, wearing a seat belt as a driver will help to protect your passengers. If you are not secured when making an evasive turn or emergency stop, you could lose control of the vehicle and cause a far more serious accident.

Furthermore, any unrestrained vehicle occupants pose a considerable threat to other people in the car. If you are thrown from your seat sideways, or forwards, during a collision, you may seriously injure or crush other secured occupants.

The consequences of not wearing a seat belt

Choosing not to wear a seat belt often has an indirect negative impact on society. Countless other people may be affected by your irresponsible decision if you are unnecessarily injured. For example:

The NHTSA launched the “click it or ticket” campaign to encourage drivers and passengers around the country to buckle up. This campaign has since been adopted by many states in which wearing a seat belt is a primary law. The states with the most aggressive pro-seat belt public awareness campaigns have seen a marked increase in the number of drivers and passengers wearing seat belts. Between 2002 and 2014, the NHTSA estimate that the “click it or ticket” campaign has saved around 4,317 lives and resulted in 73,000 fewer serious injuries.

How effective are seat belts?

According to the NHTSA, there can be no doubt that seat belts save lives. In 2017 alone, it is estimated that 14,955 vehicle occupants aged five years old and over were saved by wearing a seat belt (or an age-appropriate restraint). Collisions do happen and if you are wearing a seat belt at the time, you are far more likely to walk away from the incident relatively unscathed. NHTSA crash data indicates that seat belt use halves the risk of moderate to severe injuries being sustained during a crash. They also lower the risk of fatal injury among front-seat occupants by 45%.

In 2017, 37,133 people died in motor vehicle collisions. Of this number, 47% were not properly restrained at the time of the crash. Failing to wear a seat belt is against the law and dramatically increases your risk of dying in a traffic collision. It only takes a moment to buckle up and ensure all passengers in the vehicle have done the same before pulling off. If you are transporting children, it is your responsibility as the driver to make sure they are restrained in age-appropriate car seats. Learn more about this in our next module. 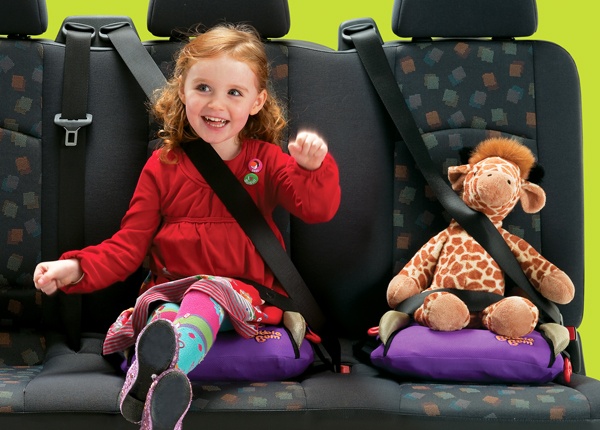 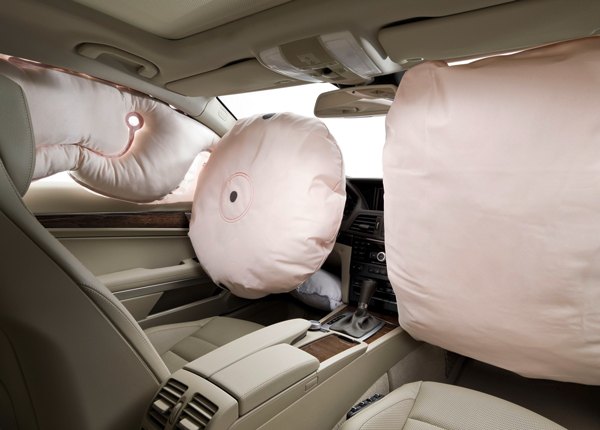 Designed for Safety 5 of 8

During moderate to severe collisions, airbags will rapidly deploy and inflate, to cushion your body and reduce the severity of the impact. Airbag technology has advanced considerably since the safety feature was first introduced in the 1960s. Every year, airbags save thousands of lives. 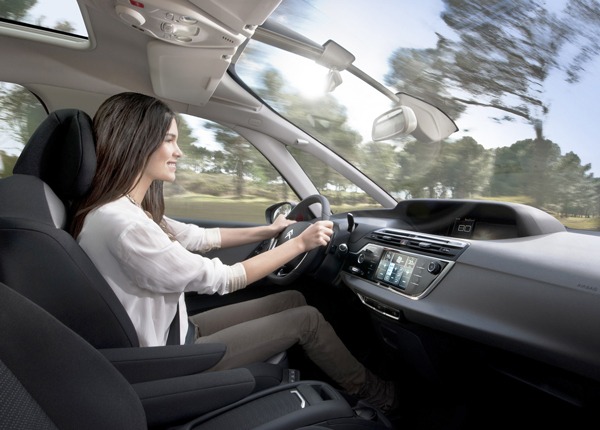 Driving Under The Influence of Drugs 7 of 10

Whether or not a drug is legal has very little bearing on its ability to threaten your health, cause intoxication or render you an unsafe driver. Many prescription medications and over-the-counter (OTC) drugs can cause side effects that will impair your ability to drive safely.

Driving Under The Influence of Drugs 8 of 10

The Danger of Inhalants

Inhalants are a group of commonly misused psychoactive substances that can only be taken by inhaling, like solvents, aerosols, gases and nitrates. Inhalant abuse can seriously impair your driving ability in a myriad of ways.