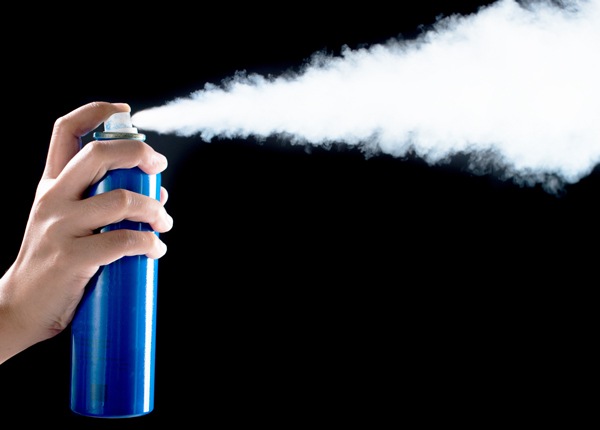 The Danger of Inhalants: Driving Under The Influence

Inhalants are a group of commonly misused psychoactive substances that can only be taken by inhaling, like solvents, aerosols, gases and nitrates. Most inhalants are products designed for purposes other than human consumption and are not intended to be used as recreational or medicinal drugs. These products can be purchased in millions of stores around the United States by just about anybody and are found in practically every home. They include spray paints, glues, hair sprays, cleaning fluids, lighter fluids and markers.

Inhalants produce a variety of mind-altering effects when their fumes are inhaled through the nose or mouth. This is sometimes referred to as “sniffing,” “snorting”, “huffing” or “bagging”. As inhalants are easy to get hold of, they are frequently misused by younger teenagers. One recent report found that:

Inhalant abuse is extremely dangerous, though its precise impact is difficult to quantify as inhalant-related deaths are often attributed to other causes. We do know that inhalants have the potential to cause severe physiological effects, overdose and death from the very first use. In 2008, the average number of inhalant-related emergency room visits per state was a staggering 3,800.

The effects of inhalants

Breathing in fumes from an inhalant creates an almost immediate effect, which usually lasts a few minutes. Many of the chemicals found in common inhalants are depressants, in that they slow down the brain and the central nervous system. The precise effects will vary depending on the substance being used, though the typical effects of inhalant abuse include:

The health risks associated with abusing inhalants are varied and often serious. The potential effects depend on the precise chemical make-up of the product being inhaled. Keep in mind that most aerosols, solvents and similarly abused inhalants contain a cocktail of toxic chemicals, none of which were intended for human consumption. Check out this list of common inhalant ingredients and their health risks:

Commonly found in lighter fluid and hair spray. Can cause burns and heart damage.

Found in gasoline. Can cause weakening of the bone marrow, immune system damage, reproductive issues and increased risk of leukemia.

Also referred to as “laughing gas”. Can cause loss of sensation, perception distortions, muscle spasms, blackouts and heart damage.

Commonly found in glues. Carries similar risks to nitrous oxide and can cause sudden death.

Found in degreasing agents and paint thinners. Can cause heart and blood cell damage.

Inhalants and your driving ability

Inhalant abuse can seriously impair your driving ability in a myriad of ways. The National Highway Traffic Safety Administration (NHTSA) organizes research into the effects of commonly abused substances on driving ability. As there are so many different chemicals in even the simplest of common inhalants, pinning down any inhalant’s likely effect on driving ability is tricky. One of the most common ingredients in frequently-abused inhalants is toluene, on which multiple driving impairment studies have been conducted.

Toluene abuse was shown to impair the mind and body in several ways that will result in unsafe driving. Test subjects experienced:

Any one of these impairments would increase the likelihood of a crash or collision occurring. When inhalant intoxication causes several (or all) of these effects simultaneously, the risk of property damage, serious injury or death is enormous.

Though the initial, powerful mind-altering effects of an inhalant will wear off relatively quickly, the toxic chemicals you have inhaled will remain in your body for quite some time and could cause sudden, unexpected impairments long after the drug was taken. When the residual chemical takes effect, you could experience anything from an acute headache and muscle spasms to unconsciousness or even sudden death.

Physical discomfort of any kind will seriously distract you from the driving task, especially when it sets in without warning. While suffering from these after-effects, you will be considerably more likely to miss important events on the roadway and make a fatal mistake. Experiencing loss of motor control due to muscle spasms or tremors while driving could be disastrous. Even a single unanticipated movement could cause you to slam your foot down on a pedal or jerk the steering wheel hard enough to swerve and hit a vehicle in an adjacent lane. Passing out at the wheel practically guarantees serious injury or death, for you, your passengers or for somebody else using the road.

Understanding the dangers of inhalant abuse

Many teenagers are tempted to engage in inhalant abuse as the wide availability of these substances leads them to believe that they are “not as dangerous” as other illicit drugs. In reality, inhalants are probably more dangerous than many other commonly abused drugs, as their effects are varied and hard to predict. Plus, unlike other man-made drugs, inhalants were never designed to be tolerated by the human body.

As a novice driver, you already suffer from an enhanced risk of making mistakes behind the wheel and being involved in a collision. You cannot afford to increase that risk by putting any toxic and unpredictable substances in your body. All intoxicating substances are dangerous, even if they can be purchased in every convenience store around the country! 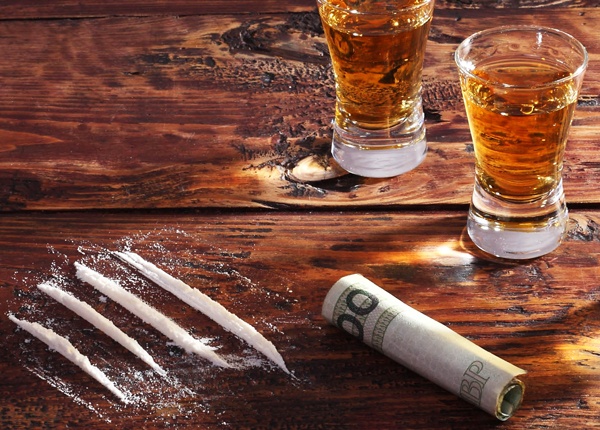 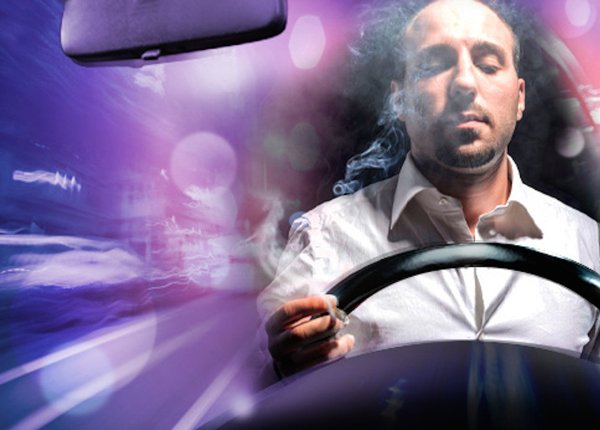 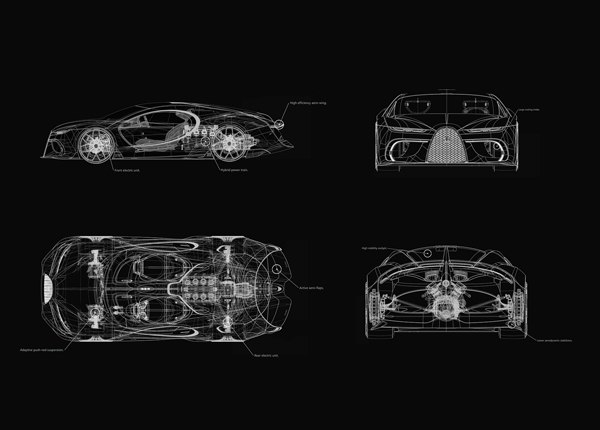 Driving Under The Influence of Drugs 6 of 10

Hallucinogens are a class of drug that causes hallucinations or alter the user’s perception of reality. While under the influence of a hallucinogenic drug, a person may see images, hear sounds or feel sensations that seem very real but are in fact a product of the drug’s mind-altering effect. Taking hallucinogens will severely impair practically every mental and physical skill you need to drive safely.

Driving Under The Influence of Drugs 7 of 10

Whether or not a drug is legal has very little bearing on its ability to threaten your health, cause intoxication or render you an unsafe driver. Many prescription medications and over-the-counter (OTC) drugs can cause side effects that will impair your ability to drive safely.