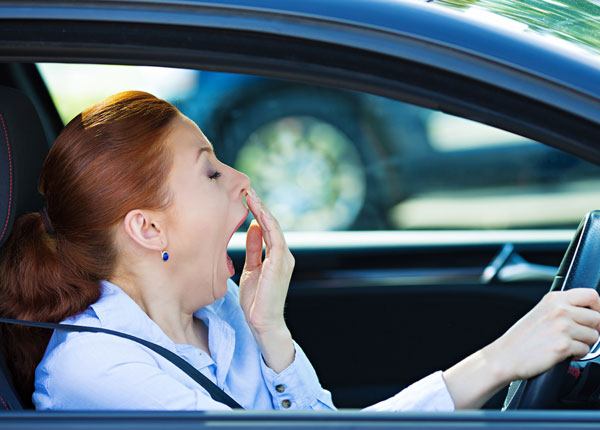 Being tired does not compromise the safety of a person sitting at a desk or having lunch in a restaurant, though it very much endangers a person in charge of a moving vehicle – and every other road user nearby! A fatigued person cannot function at their best; vision, judgment and reaction time are all impeded. Experiencing these mild impairments while driving makes it much more likely you will be involved in an accident or collision. You do not necessarily have to fall asleep at the wheel to be injured or killed as the result of driver fatigue.

The impact of drowsy driving

The drowsy drivers involved in these incidents were either asleep at the wheel or known to be driving while sleepy or fatigued. This is according to their own statements or the statement of another person who witnessed their condition prior to the crash.

Without such statements, it can be extremely difficult to determine whether the driver was fatigued when the collision occurred, especially if they did not live to tell the tale. Frighteningly, that means that these figures represent a minimum number of crashes that can be attributed to driver fatigue in 2015. The true number of injuries and deaths caused by tired drivers is likely to be much higher.

Studies have shown that being awake for 18 hours – which is not an uncommon occurrence for many people – can affect a person’s driving ability as much as a blood alcohol concentration of 0.08%. Driving safely when fatigued is impossible, even for the most skilled and responsible drivers out there. The more fatigued you become, the poorer your reaction time will be and the less likely you are to see hazards on the roadway in time to act.

Operating a vehicle while tired at any time of the day is dangerous, though fatigue presents a substantially greater risk to motorists and other road users at night. Even if you feel relatively alert and are dosed up on coffee, you will be fighting your body’s instinctive desire to sleep, simply because it is dark. Driving at night requires a greater degree of alertness and concentration than driving during the day, as visibility is poorer and the presence or fatigued or drunk drivers on the road is more likely. If you yourself are tired, your ability to spot and react to these night time driving hazards will be severely limited.

The dangers of driving while fatigued are significant and complex. Fortunately, the cure for driver fatigue is simple: as soon as you realize you are not as alert as you should be, pull your vehicle over to a safe spot and get some rest! 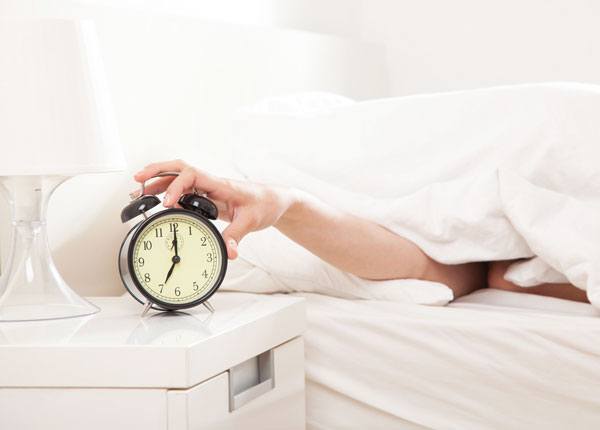 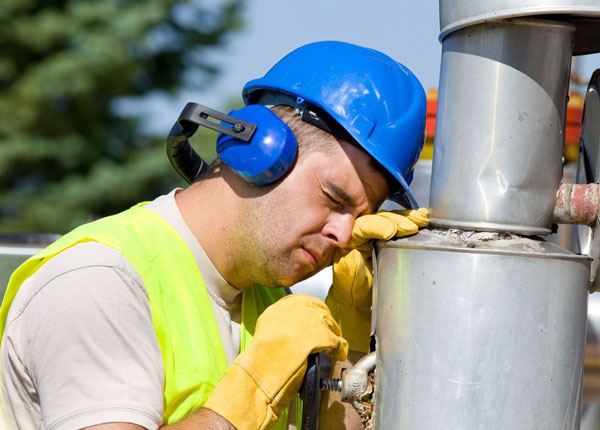 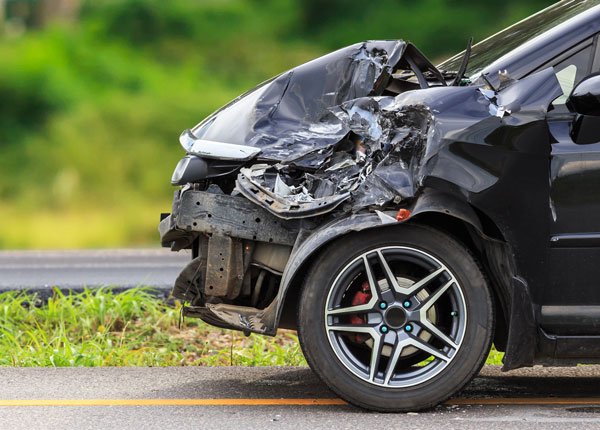 Medical Fitness for Driving 4 of 9

Multitasking while driving is not necessarily a bad thing. In fact, the best drivers are those who can multitask effectively. Of course, we are not talking about doing your make-up, texting on your cell phone or chatting to your passengers while driving; engaging in any activity that unnecessarily takes your attention away from the road is definitely a bad idea!

Medical Fitness for Driving 5 of 9

The Physical Challenges of Driving

Most modern vehicles can be operated with relative physical ease, thanks to power brakes and power steering. The challenges associated with driving are predominantly mental challenges, such as perceiving hazards on the roadway or managing multiple tasks at the same time. Though, in some vehicles and situations, driving can still be a physically demanding activity.

Medical Fitness for Driving 6 of 9

Your physical and mental condition has a direct affect on your ability to manage and execute multiple tasks while driving. Persons with physical or mental disabilities may lack the necessary skills to operate a vehicle safely.