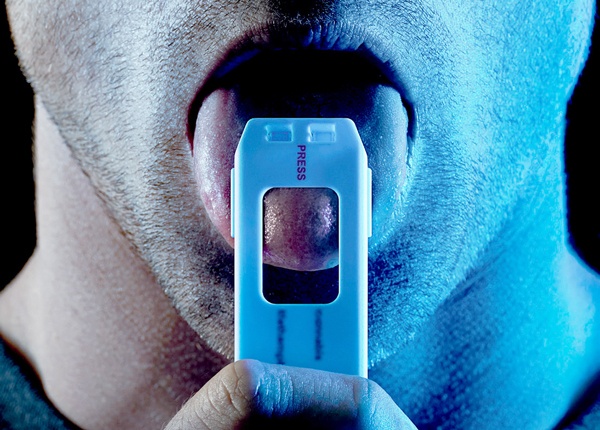 The Controlled Substances Act: Driving Under The Influence

The drug enforcement administration (DEA) and the Food and Drug Administration (FDA) are responsible for deciding which category each drug is placed in, based on the following criteria:

The schedules within the controlled substances act are arranged in descending order, from the classification including the most toughly regulated drugs (schedule 1) to the classification including the least toughly regulated drugs (schedule 5). Below, you can find a description of each schedule, some of the drugs they contain and the possible penalties for misusing these substances.

The controlled substances act is federal legislation that applies everywhere in the United States. However, you should keep in mind that some state governments have passed their own laws regarding the possession, use and distribution of certain drugs. Typically, statutory drug laws involve less stringent regulation than federal laws.

Drugs in schedule one are considered to be the most dangerous and have the greatest potential for abuse. To qualify as schedule 1, the DEA and the FDA must determine that a substance checks at least one of the following boxes:

Any drug that falls under schedule 1 is illegal for ALL uses, except for federally approved scientific research. These drugs cannot be prescribed by a medical professional and can only be produced in limited quantities. The penalties for producing, possessing or distributing a schedule 1 drug are severe under federal law. In serious cases, violators can be issued with a life sentence in prison.

Here are some of the most well-known drugs in schedule 1.

A drug with complex effects that can be classified as a depressant, stimulant or hallucinogen. While marijuana is an illegal schedule 1 drug under federal law, several states (including Oregon, Washington, Colorado, Florida and Massachusetts) have decriminalized Marijuana under certain circumstances. Some states make allowances purely for medical use, while others allow both possession and recreational use.

An incredibly addictive opioid made from poppies. It is essentially morphine, but about twice as potent.

A stimulant, psychedelic and entactogenic drug. Originally developed for the treatment of post-traumatic stress disorder (PTSD).

Psilocybin and psilocin (the psychoactive constituents of “magic mushrooms”).

While the fungi themselves are not mentioned in the statute, it is illegal to grow or possess psilocybin mushrooms for personal use or distribution, as they contain the schedule 1 hallucinogenic drug.
Note that possession of mushroom spores is not illegal under federal law, as they do not contain the psychoactive compound. However, a handful of states (including California, Georgia and Idaho) have made possession and distribution of psilocybin mushrooms illegal under certain circumstances.

A powerful semi-synthetic hallucinogenic drug made from certain fungi.

Schedule 2 drugs are approved for use only under very limited and specific conditions. Drugs within this category have been spared schedule 1 purely because they can be used medically under certain circumstances, whereas schedule 1 drugs cannot. To qualify as schedule 2, a controlled substance must fit one of the following criteria:

Drugs in schedule 2 can only legally be used with a prescription. Repeat prescriptions must be approved by a doctor and cannot be automatically refilled. If a schedule 2 drug is required for long-term treatment of a chronic illness, doctors may issue up to three prescriptions at once to provide patients with up to a three-month supply.

Here are some of the most well-known schedule 2 drugs.

A powerful and extremely addictive stimulant made from coca leaves, which can permanently alter brain function when used repeatedly. Medically, cocaine can be used to treat epistaxis and as a topical painkiller.

Amphetamines approved for limited medical use, including the treatment of ADHD, morbid obesity and narcolepsy.

Stimulants approved for the treatment of ADHD and narcolepsy.

Opiates that interact with the central nervous system. Methadone is often used in the treatment of heroin addiction while Oxycodone, Morphine and Codeine are prescribed as pain medications.

Phencyclidine (PCP). A psychoactive drug originally developed for its applications as a pain medication, which is no longer approved for use in humans. It is used illegally as a recreational drug, which causes hallucinations and violent behavior.

Drugs within schedule 3 must have at least one of the following attributes:

Here are some well-known schedule 3 drugs.

A group of natural and synthetic drugs that cause growth and stimulate the development of male characteristics.

An anesthetic drug originally developed as a safer alternative to PCP. While it was previously used in the treatment of humans, it is now more commonly used as a sedative for animals.

Sedatives that include Butalbital and Talbutal, which are less potent than the schedule 2 barbiturates

Including Seconal and Nembutal but ONLY when used other active ingredients which are not in schedule 1 or 2.

Any drug that falls under schedule 4 must have at least one of the following attributes:

Drugs within schedule 4 are regulated similarly to drugs in schedule 3. The primary difference between the two categories is that schedule 4 drugs are considered less harmful and are less likely to be misused. Like schedule 3, schedule 4 drugs must be used with a medical prescription that cannot be refilled more than five times over the course of six months. However, this prescription can be expressed in writing or verbally to the dispensing pharmacist.

Some of the better-known drugs within schedule 4 are listed below.

Including Xanax, Librium, Valium, Ativan and Klonopin. A group of psychoactive drugs that alter the functioning of the central nervous system and are commonly used to treat alcohol withdrawal, anxiety and seizures. Temazepam is also included in this group, though some states impose more stringent regulations on it than other schedule 4 drugs.

Including Ambien, Imovane, Lunesta and Sonata.

An opioid drug used to treat moderate to severe pain.

A sedative used to treat sleep disorders such as narcolepsy and sleep apnea.

Substances that fall under schedule 5 must have one of the following qualities:

Schedule 5 drugs are subject to similar restrictions as the drugs in schedule 4. However, some of the drugs within this schedule are available for use without a prescription. Despite this, they may still only be dispensed or distributed legally for medical purposes.

Many of the drugs within this schedule are made using small amounts of opiate drugs from more strictly regulated schedules, though, they are made safer and less potent through combination with other ingredients. Two such drugs are:

Other noteworthy drugs in this category include:

If a person is caught possessing, manufacturing or distributing a scheduled drug illegally, the consequences they face will depend on the state in which the crime was committed, and which schedule the drug in question belongs to. Federal agencies do enforce drug laws under the Controlled Substances Act, though most drug-related crimes are dealt with at a state level and thus, may incur different penalties. Across the entire United States, unauthorized use of substances from schedules 1 and 2 will be dealt with harshly and may result in a lengthy prison sentence.

While the Controlled Substances Act goes a long way toward protecting the American public from harmful and addictive substances, it is by no means an infallible drug control system. People tend to assume that any drug or substance that is not scheduled under the act is safe to use. In the case of alcohol and tobacco – two incredibly harmful and addictive substances – this is a dangerous assumption to make.

Both alcohol and cigarettes kill hundreds of thousands of people every year through diseases like cancer and heart disease. Alcohol has the added danger that it alters brain chemistry and impairs motor skills, leading to poor judgment (e.g. choosing to drive while drunk) and dire consequences (e.g. fatal traffic collisions). One day in the not-too-distant future, alcohol and tobacco may be properly scheduled and restricted. Until that time, our lives depend on us treating these lethal substances with extreme caution. 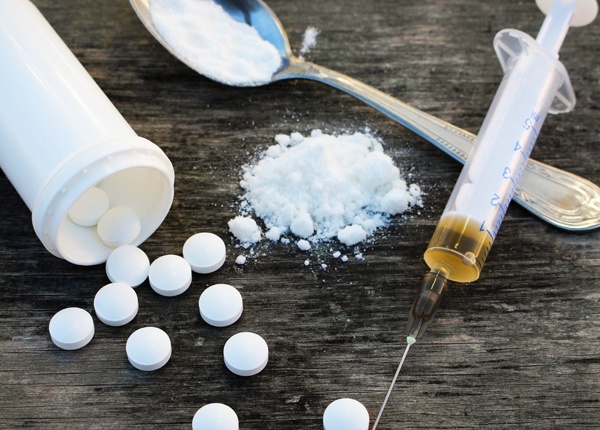 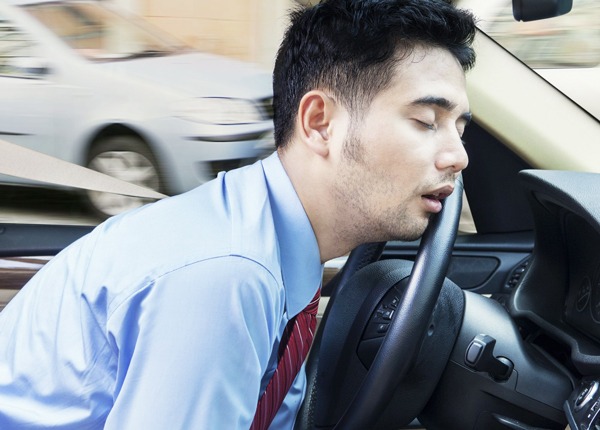