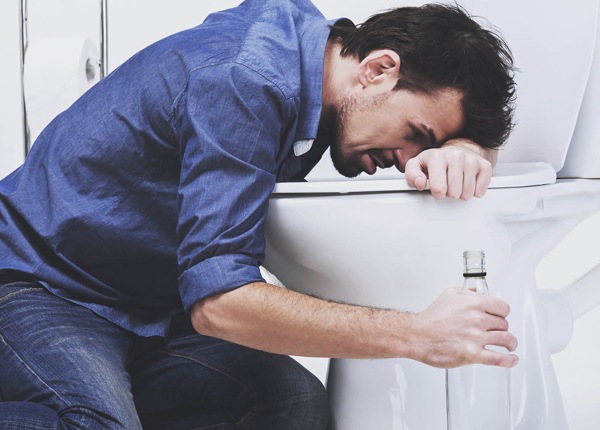 Alcohol Poisoning - Know The Risks: Driving Under The Influence

If your blood alcohol concentration surpasses a safe level, you can become dangerously ill very quickly. This is known as alcohol poisoning; it occurs when your liver is overwhelmed by the amount of alcohol in your blood and can no longer filter it rapidly enough to protect you. The effects of alcohol poisoning are often severe and frequently lead to brain damage or death.

Binge drinking is an especially dangerous way to consume alcohol. The term describes intermittent sessions of heavy alcohol consumption. For instance, a binge drinker may consume no alcohol throughout the week but then have many drinks on a Friday or Saturday evening. Technically, a man is said to be binge drinking if he consumes five or more alcoholic drinks in a row and a woman is said to be binge drinking if she consumes four or more. Usually, this drinking occurs over a very short time span of two to three hours, resulting in extremely high and dangerous BAC levels.

The symptoms of alcohol poisoning

A person suffering from alcohol poisoning requires immediate medical attention, or they may die. In a situation where your friends are drinking, you must keep an eye out for the symptoms of alcohol poisoning. This deadly condition can develop and worsen RAPIDLY, especially when consuming a lot of alcohol in a short time (as would be the case with drinking “challenges” and shots of hard liquor).

Keep in mind that a person suffering from alcohol poisoning may only display one or two of these symptoms. If you believe that somebody is experiencing alcohol poisoning, call 911 immediately.

Vomiting is a common response to drinking too much alcohol. It can help to prevent further intoxication, as your stomach will be emptied of any alcohol still waiting to be absorbed into the blood through your intestines. However, vomiting up alcohol does not mean a person is out of danger as far as alcohol poisoning is concerned. There will still be alcohol in their blood that is waiting to be processed by the liver, which will already be under a lot of strain. Vomiting can worsen the effects of this alcohol when it is absorbed, as it rids your body of essential fluids needed to dilute the poison.

If somebody vomits after having too much to drink, make sure they replace their lost fluids by drinking water and stop them from consuming any more alcohol. It is likely that their body will still need several hours to recover from the effects of their excessively high BAC. Do not allow a person who has recently vomited to go straight to sleep, as they may vomit again while unconscious. While a sober person would usually wake up in response to nausea, an intoxicated person may be in too deep a sleep to come around and end up drowning in their own vomit.

Most states have some form of a medical amnesty law that protects underage drinkers from prosecution if they report a medical emergency. This law usually applies both to drinking and possession of alcohol; in some areas, it may also cover possession of drugs. Keep in mind that in many states, only the FIRST person to report the medical emergency will be protected from prosecution. Do not hesitate to call 911 if you believe somebody needs immediate medical attention. 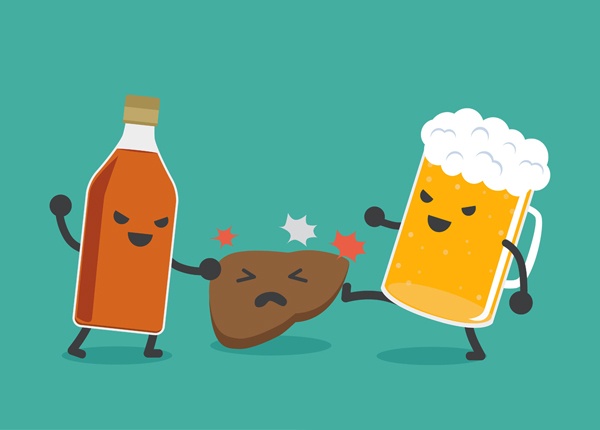 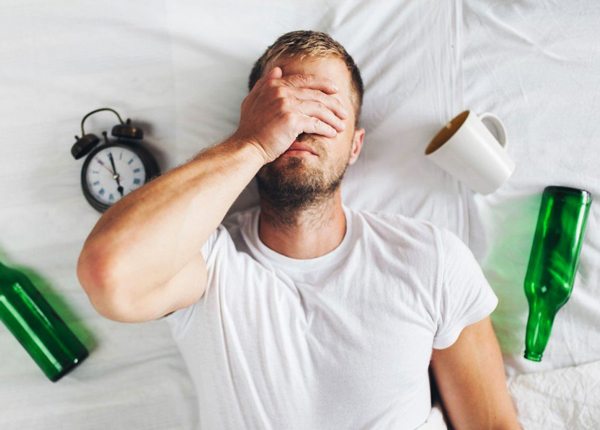 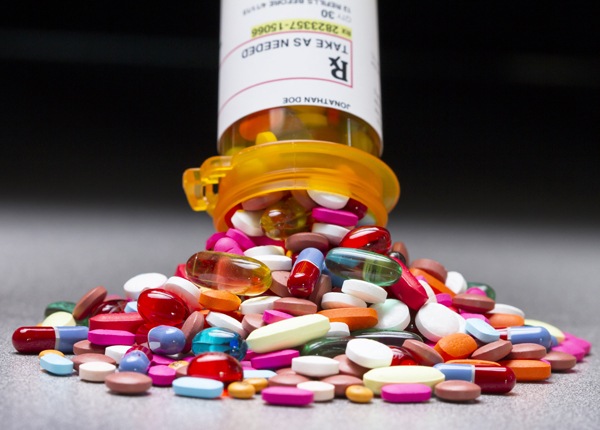 Driving Under The Influence of Alcohol 4 of 12

Alcohol’s effects on your brain begin just minutes after you take the first sip of your beverage. Your mental ability is adversely affected, and your muscles do not respond to instructions as efficiently as usual. The negative impact of alcohol on your driving ability will become more severe as you become more intoxicated:

Driving Under The Influence of Alcohol 5 of 12

While alcohol is hi-jacking your brain to wreak havoc on your perception, judgement and motor skills, it is also disrupting other important systems directly. Remember that one way or another, alcohol ends up in your blood. From here, it has access to every tissue and vital organ in your body.

Driving Under The Influence of Alcohol 6 of 12

The Physiology of Intoxicated Driving

Driving is an activity which requires physical coordination, swift reactions, keen observation and the ability to process information effectively. As alcohol intoxication has a detrimental effect on each of these skills, it will significantly impair your ability to drive safely.

Driving Under The Influence of Alcohol 7 of 12

Cognition is the mental process of collecting information, forming thoughts and making decisions based on what you know. If any aspect of the cognitive process is impaired by alcohol while you’re driving, you are likely to make unsafe decisions, endangering yourself, your passengers and all other road users nearby.